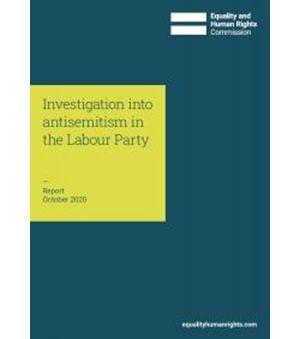 This report is available for members to read on line. Local parties have been clearly instructed they should not try to challenge the findings of the report or its recommendations. The party’s General Secretary David Evans told CLPs that their social media accounts must not be used to comment on the investigation or the report, and that accounts where comments or discussion is usually allowed they should be “closely moderated” or access “temporarily suspended”.

He further warned that motions seeking to “question the competence of the EHRC to conduct the investigation” or to “repudiate or reject the report or any of its recommendations” are “not competent business”.

It seems clear that the party will be monitoring social media closely to ensure that members and local parties adhere to this. The Chair and Secretary of Bristol West CLP were suspended following their decision to allow discussion of the report and Jeremy Corbyn’s suspension, and to pass a motion critical of his suspension.

I realise that Gosport members have a wide range of views on the report, its recommendations and Jeremy’s suspension.  However, at present, discussion of the many issues involved must be done privately. Frustrating possibly but that’s where we’ve got to.

As a party, we clearly have to tackle anti-semitism, ensure that we deal promptly and efficiently with discrimination in future, strengthen the democracy of our own structures and processes and regain our focus on challenging and defeating the Conservatives. 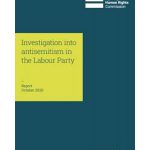 Equality and Human Rights Commission report into anti-semitism in the Labour Party. 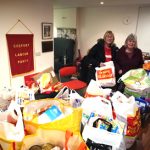 As you may be aware, the local Fareham and Gosport Basics food bank, based in… 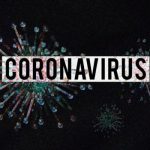 This page has  useful links to further information for help  both health , financial  and…

The up and coming elections will be happening under difficult circumstances, and as the situation… 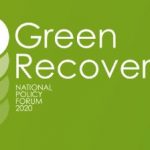 Labour is ambitious for Britain. Future generations will judge us by the choices we make…