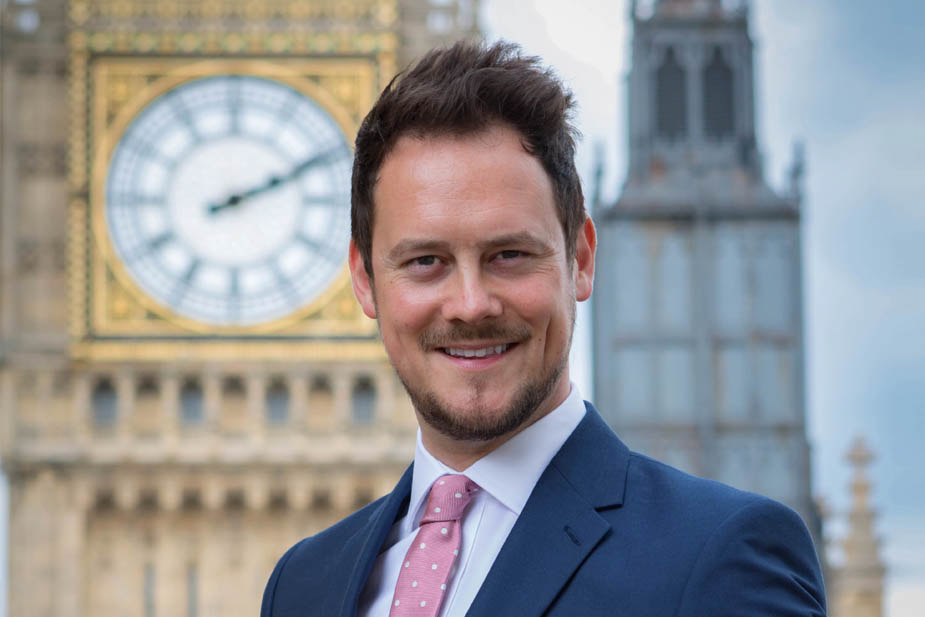 Stephen Morgan is the first ever Labour Member of Parliament for Portsmouth South elected on 8 June 2017. The seat was won with a swing away from the Tories to Labour by 21.5%.

In July 2017 he was appointed to be a Parliamentary Secretary (PS) to Andrew Gwynne MP, Shadow Secretary of State for Communities and Local Government.

Stephen will be talking to us about the changes that have taken place in his ward following Labour’s success and his strategies for growing support during his campaign.

The meeting will take place in the Music Room, Thorngate Halls.