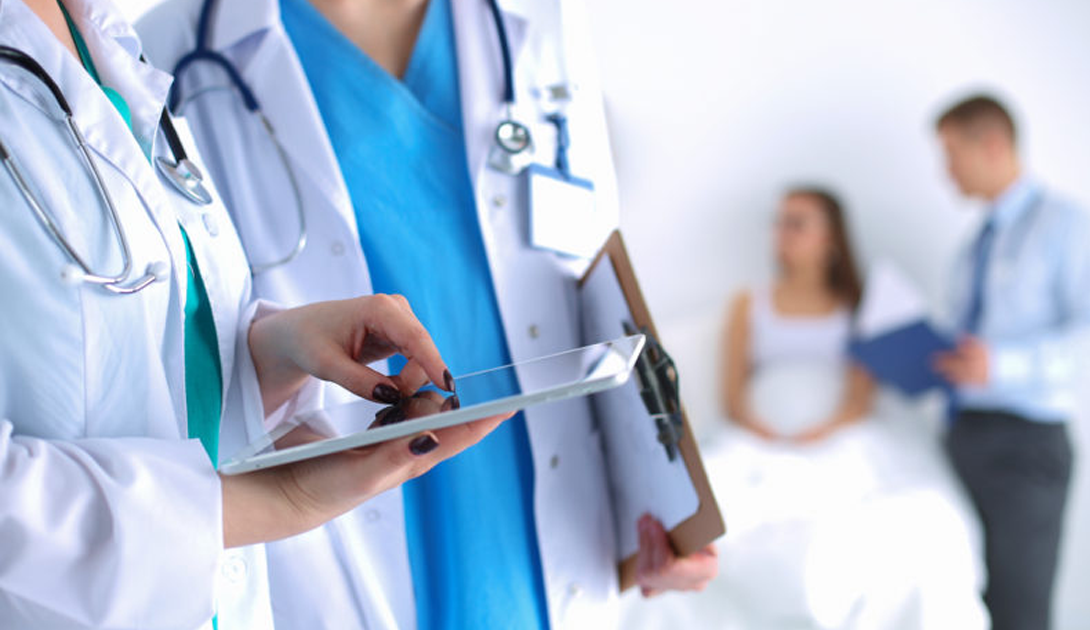 A Demand for Life Saving Care

Gosport Labour is campaigning for a new Accident and Emergency Centre in Gosport. We have a population of 82,000 people, three senior schools, twenty-seven primary schools and one college. Despite our town’s size, we remain at the back of the queue for emergency medical services.

An accessible A&E would save precious time in the ‘Golden Hour’ period, after which survival rates dramatically decrease. A new A&E in Gosport would also ease the immense strain on Queen Alexandra hospital and provide new jobs in the local area.

There are several potential sites, including Daedalus, where it would be possible to build a new facility, combining A&E with GP and social care provision, to serve not only Gosport but also Stubbington, Hill Head and parts of Fareham. The MoD’s decision to close Haslar in the 1990s and the over-centralisation of services at QA, where access and parking are poor, have not been good for Gosport.

With your support we can achieve this new facility and save many lives for years to come.

Only Labour Can Be Trusted With The NHS

The last 10 years have seen deep, dangerous cuts to our NHS. Those cuts left us under-prepared for the Covid pandemic and Boris Johnson’s government scrapped the committee responsible for ensuring Britain was ready to face a global health emergency.

It’s impossible to know how many NHS staff faced the first months without the proper PPE; how many lives were lost when older patients were transferred from hospital to care home with a Covid test; how much money was wasted by the Conservatives; how many contracts went to personal contacts of ministers.

We have all heard heart-breaking stories from the everyday heroes who look after the sick and elderly. The theme is always the same; they love what they do but they struggled to cope because the system was being stretched too far. The NHS began with the Labour party and we are committed to keep this amazing service in public hands and fully-funded.

Social care suffered similar massive cuts with local councils barely able to meet their statutory responsibilities. Gosport MP Caroline Dinenage was just one of the Care ministers in a government which promised a Social Care bill for five years and has still not delivered.

We have heard members and supporters talking about cuts made to crucial services for those with disabilities. Parents of children with conditions such as Down’s Syndrome and autism are being denied essential support such as physio and speech therapy. These cuts are short sighted and will lead to bigger problems in the long run.

Gosport Labour party will actively oppose further cuts to this vital support. We will work with local providers to ensure that people with disabilities and their carers have the resources they need to lead decent, dignified lives.

Gosport Labour party has been successful in getting a ‘Changing Places’ facility in Gosport, and in forcing the council to promise further similar facilities. Every day, disabled adults and older children are being changed on a toilet floor.

We believe that no-one in Gosport should be faced with this indignity and will lobby for improved facilities across the area.