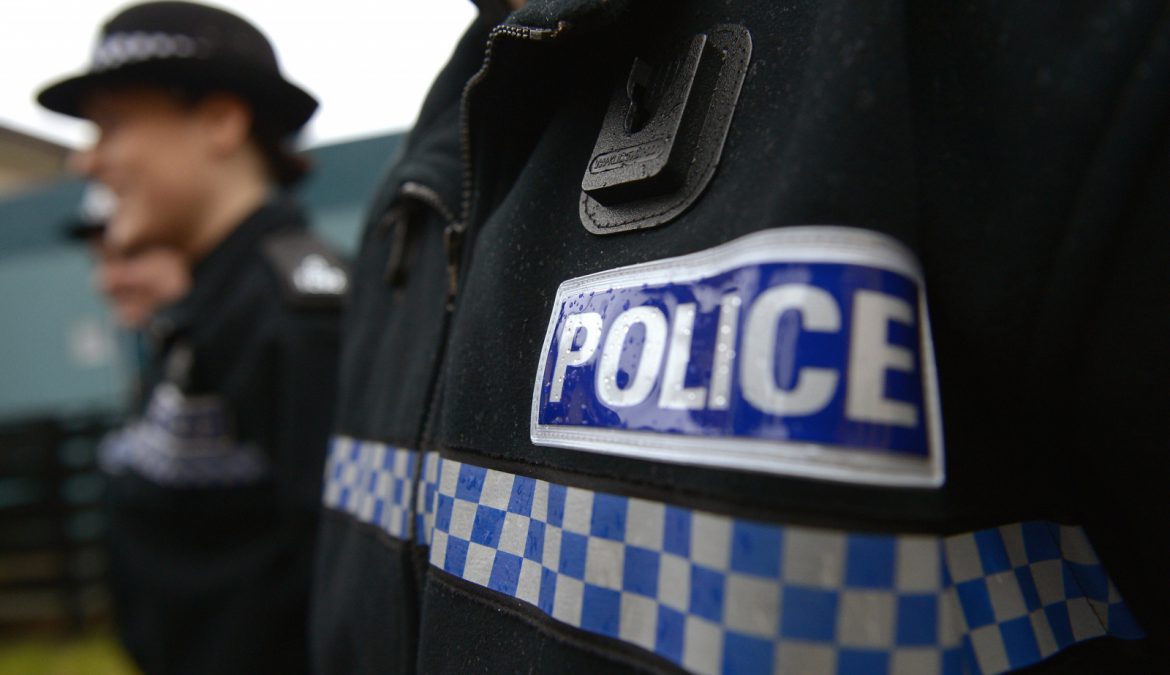 More Police Back on the Beat

Crime in Gosport continues to be a real concern for residents. In 2020 all three police areas of Gosport recorded increases in Anti Social Behaviour, and offences of violence.

Most worrying is the massive reduction in police officers and PCSOs on the streets after the closure of Gosport Police Station back in 2015. Hampshire has seen some of the biggest cuts to police numbers in the country.

The council has made it clear that they will not be fighting to expand the police force in the future, apparently happy to let our local force go severely underfunded and leave many areas of Gosport and Fareham unpoliced.

Gosport Labour Party will work towards increasing the number and visibility of the local police force and campaign for additional funding.

Gosport has been a hot-spot for substance abuse for many years. The Conservative approach of trying to sweep this problem under the rug – while slashing much needed support services – has failed over and over again.

We believe that we must treat the social and economic causes of drug and alcohol addiction in the worst affected areas of Gosport.

This means providing more social and mental health programmes – not scrapping them for vulnerable adults and children with nowhere to turn.

Increasing police numbers and providing long-term solutions to the causes of crime will make Gosport safer once and for all. 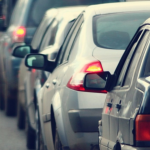 Improving the Daily Commute Gosport Labour recognises that for the majority living in Gosport, the… 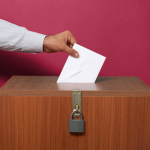 Who Really Represents YOU? Democracy is meant to protect the interests of all of us.… 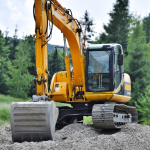 Building a Sustainable Future for Gosport. In recent years there has been a huge push… 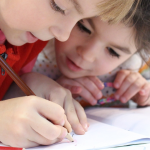